Meray Paas Tum Ho - OFFICIAL SOUNDTRACK
Listen Audio: arydigital.tv/ost/mere-pass-tum-ho-ost
Download ARY Digital App:l.ead.me/bauBrY
Meray Paas Tum Ho 2nd Last Episode 22 - ARY Digital Drama
Sometimes even love is not enough to keep some people happy. Meray Paas Tum Ho revolves around the lives of an ordinary couple, Danish and Mehwish who have different needs and mindset which slowly drifts them apart.
Ayeza Khan as Mehwish is a beautiful girl from a middle-class family. She is married to Danish who loves her immensely. She has certain expectation from life which Danish is unable to fulfill.
Related: inplayer.info/show/RFI0R1pkQWt3Znc.html
Humayun Saeed as Danish is a simple and honest man who works in a government organization. His life revolves around his wife, Mehwish.
They are both leading a happy life, but despite Danish’s best efforts, he is not able to give Mehwish the life that she desires.
Shees Sajji Gul as Roomi is the only son of Mehwish and Danish.
Adnan Siddiqui as Shehwaar is a rich and charming man. He has a cunning nature and knows how to manipulate people. He is the owner of a large company in which Mehwish starts working.

Mehar Bano as Anushey is a close friend of Mehwish who belongs to a well-off family.
Rehmat Ajmal as Aisha and Furqan Qureshi as Salman are the mutual friends of both Mehwish and Danish who are always there for them in time of need.
Hira Salman as Hania is the teacher of Roomi, Mehwish and Danish’s son. She is also the daughter of Danish’s colleague, Mateen Sahab.

In light of the aforementioned circumstances between Mehwish and Danish, will the latter’s true devotion and love for the former ever be enough for her?
Written By: Khalil-ur-Rehman Qamar
Directed By: Nadeem Baig
Cast:
Humayun Saeed as Danish
Ayeza Khan as Mehwish
Adnan Siddiqui as Shahwaar Ahmad
Hira Salman as Hania
Shees Sajji Gul as Roomi
Mehar Bano as Anushey
Mohammad Ahmed
Furqan Qureshi as Salman
Rehmat Ajmal as Aisha
Hira Mani
Don't forget to watch the Last Mega Double Episode of #MPTH on Saturday, 25th January 2020 at 8:00 PM on #ARYDigital & in Cinemas near you! 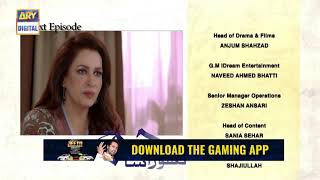 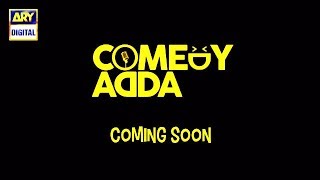 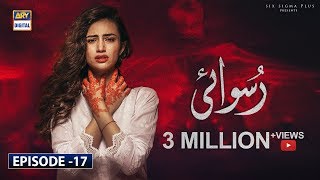 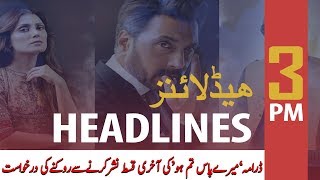 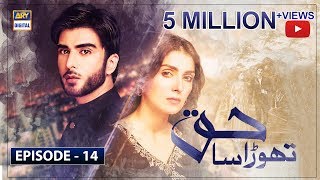