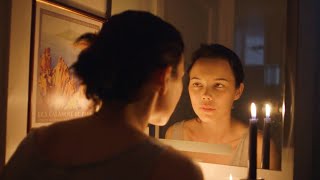 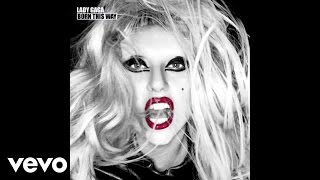 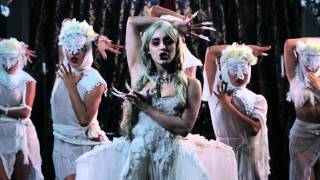 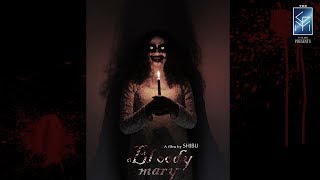 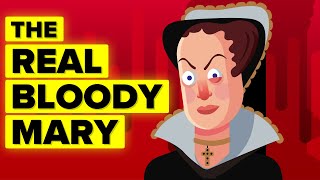 "Bloody Mary" Mary I of England

Do you dare to say her name? | Bloody Mary - Short Film by Alexander Rönnberg

How to Make a Bloody Mary Cocktail

How To - Best Bloody Mary

BLOODY MARY Is The SCARIEST Thing I Have Ever Seen..